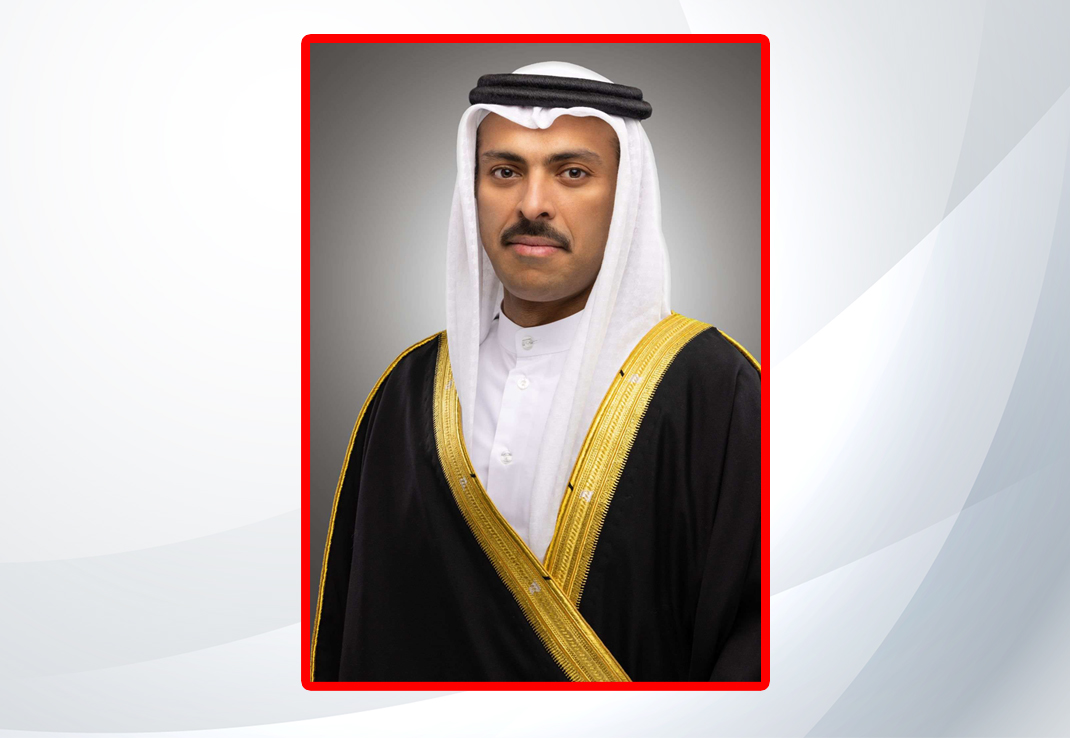 Dr. Al Nuaimi expressed pride at the royal trust, pledging to assume his national responsibility to achieve HM the King’s visions and aspirations and continue dedicated work for the sake of the nation.

He paid tribute to His Royal Highness Prince Salman bin Hamad Al Khalifa, the Crown Prince and Prime Minister, describing his inspirational leadership of Team Bahrain as a source of prid and an incentive to spare no efforts to achieve desired goals and turn challenges into promising opportunities and achievements.

He valued HRH the Crown Prince and Prime Minister’s unwavering support to all aspects of national action out of firm belief in the importance of developing the Government’s performance.

Dr. Al Nuaimi expressed the hope that the upcoming period would witness further achievements and successes in the media sector, to reflect Bahrain’s long-standing and rich history and development strides, led by HM the King.