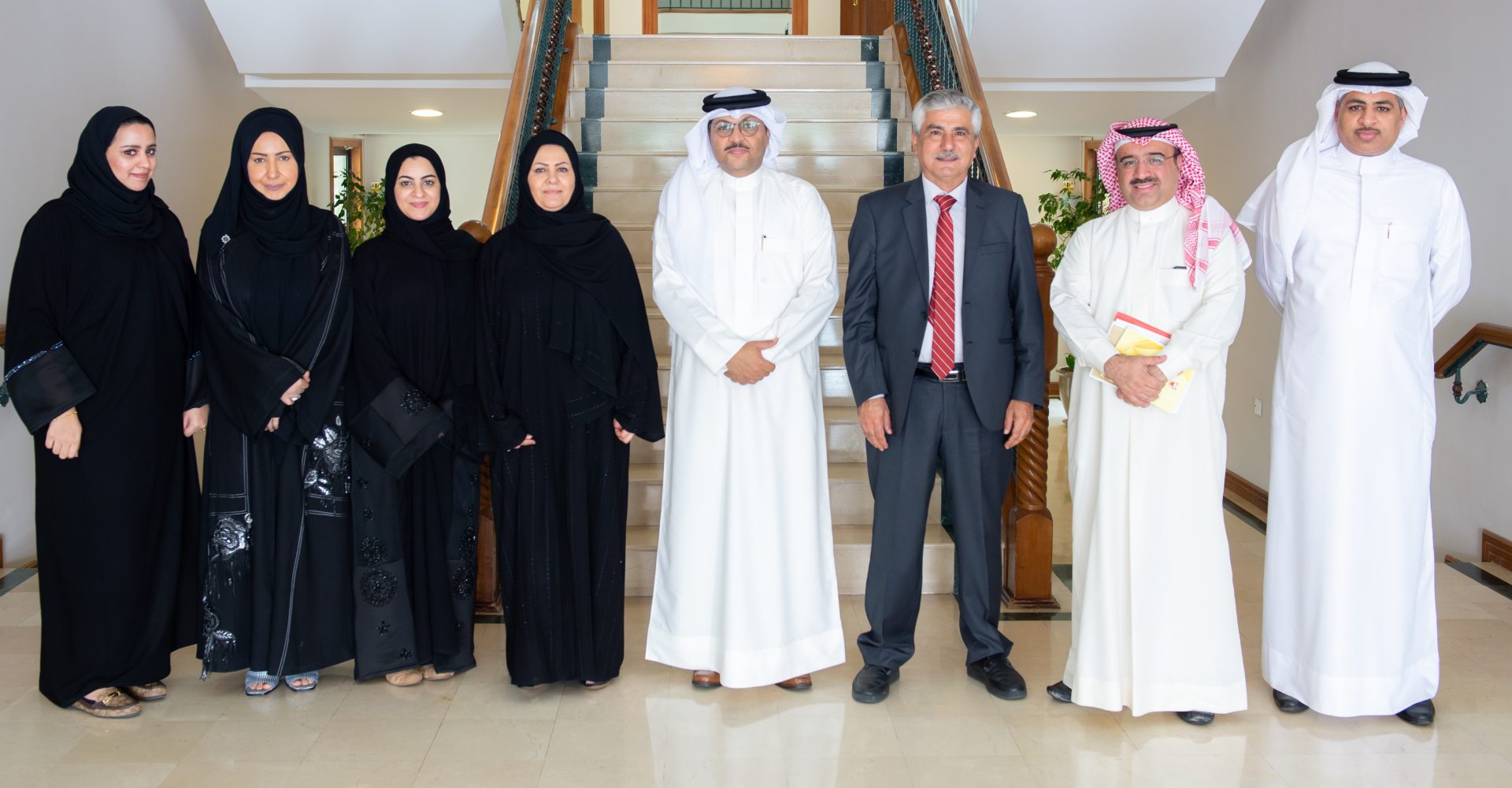 The Information Undersecretary said that as he today received a delegation from Bahrain Information and e-Government Authority and GCC Statistical center.

He welcomed the delegation’s visit, which was within the framework of joint coordination for the preparation of the national statistical indicators related to cultural, media and artistic developments.

He lauded the ongoing cooperation with the Information and e-Government Authority, praising the Central Population Register effort to examine the data and information that contributed to the success of the Culture Statistics Program 2018-2019. He also commended cooperation with the GCC Statistical Center for the development of the national media and cultural indicators in accordance with the UNESCO cultural statistics for the year 2009.

The delegation expressed appreciation of the ministry’s keenness to provide the statistical data and information that would contribute to establishing a comprehensive database for highlighting Bahrain’s cultural and media achievements.