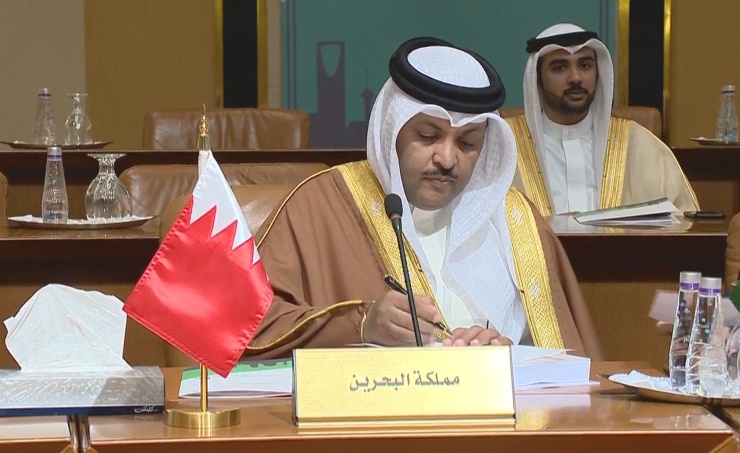 The meeting was within the Saudi efforts to consolidate pan-Arab work, regarding the sector of media and communication in particular, as part of festivities marking the declaration of Riyadh as Capital of Arab Media. The meeting which discussed 13 clauses, focused on Arab media cooperation in light of Arab aspirations and challenges as well.

Representatives of Arab countries discussed all the clauses on the agenda, particularly the Palestinian cause, the code of media, the Arab media strategy and the implementation of the Arab League council’s resolutions.

The delegations discussed also the Arab media map for 2030 sustainable development and the clause concerning the Arab Media for electronic media, the role of Arab media in confronting terrorism and other key issues.