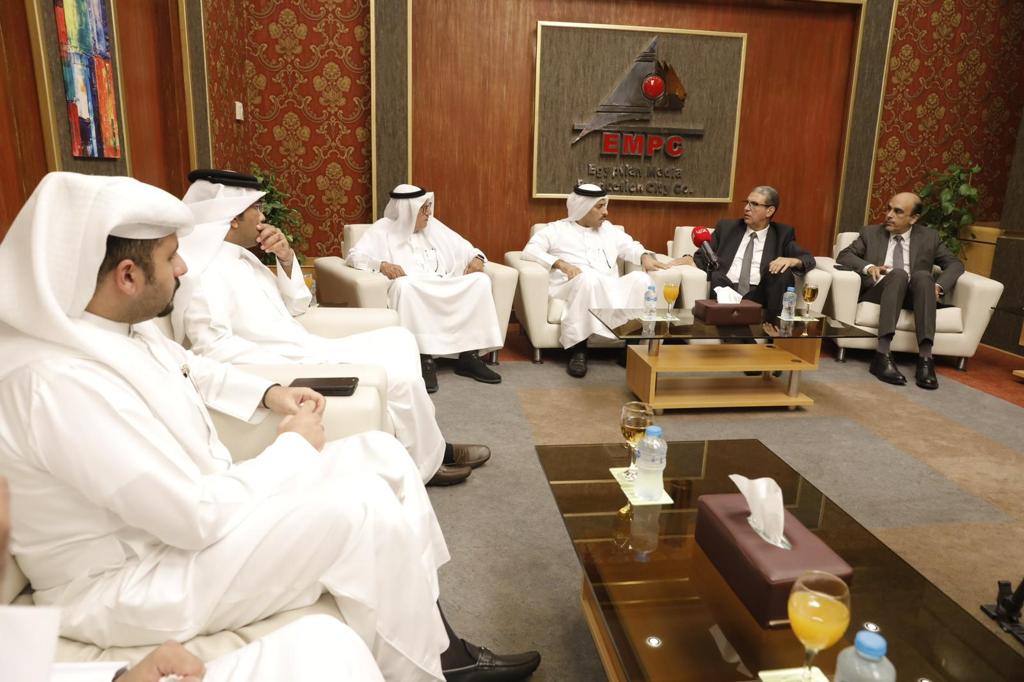 Dr. Alnoaimi made the statement as he visited the Egypt Media Production City (EMPC) in Cairo, on the sidelines of the Arab Information Ministers’ Council meetings.

The minister toured different facilities, including private TV channels, open filming locations, training centers, and the Center for the Restoration of Film Heritage.

He was also briefed about the stages of television production, praising media production strides in the Arab Republic of Egypt