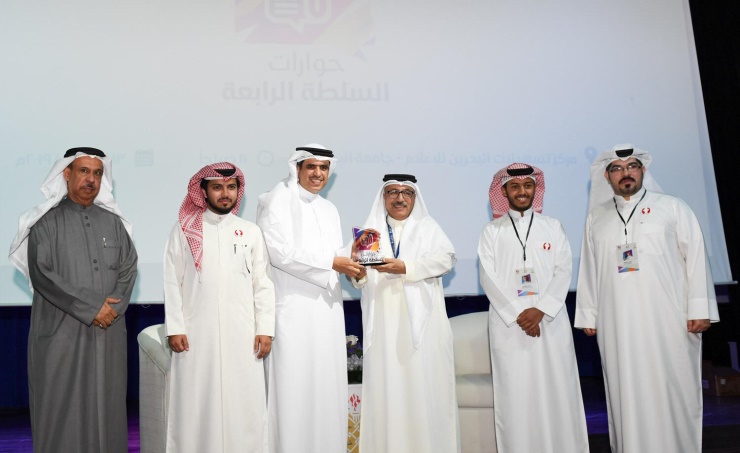 He was speaking as he patronised the Fourth Estate Forum which was organised by the University of Bahrain’s Media Club in cooperation with Bahrain Journalists Association (BJA).

Al Romaihi said 90 per cent of the Arab people are deprived of watching football matches on sport channels. There are regional and international efforts to stop violating the public’s right to watch the matches of their national teams, he added.

The minister stressed the need to deal with fast-spreading social media networks cautiously, pointing out that not everything circulated in this virtual world reflects reality. He called on social media websites users to ascertain of the information and never fall victims to the prevalent systematic anarchy in the virtual world.

Responding to students’ questions, Al Romaihi pointed out to the growing job opportunities in the media field, stressing that communication with the youth is an essential factor to develop media work.

He underlined the importance for the students to enhance their aptitudes and capabilities continuously in order to improve their media competence.