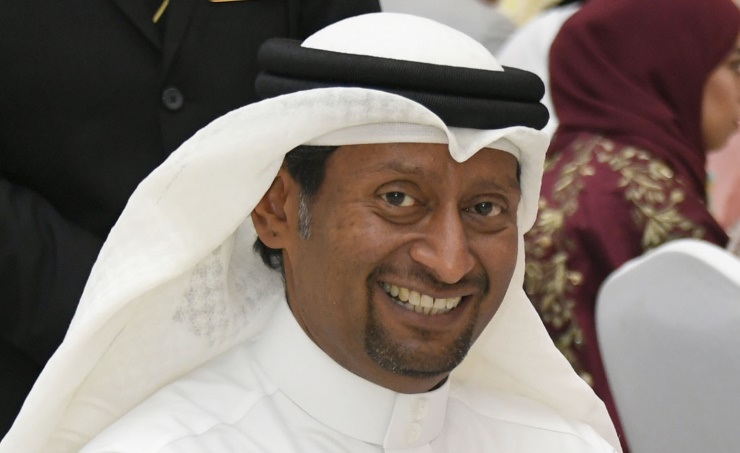 The Ministry of Information Affairs mourned the death of News Acting Director Ahmed Jaber Zuwaid, who passed away today aged 45. The deceased, who was born in Muharraq on February 9, 1974, is holder of a Bachelor’s degree in Media from the University of Bahrain.

The deceased started his professional career at the department of information exchange at the News Centre in November 1997. He was promoted as head of the department in 2014 after serving as supervisor. In 2017, the Minister of Information Affairs issued an edict appointing him as News Acting Director, a position he held until his death.