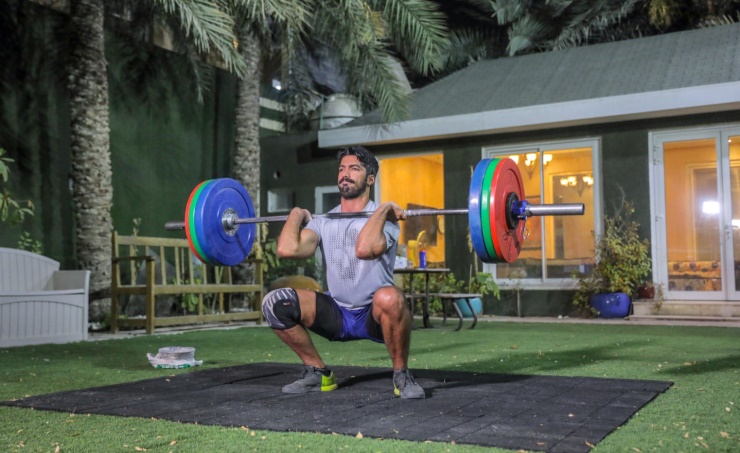 HH Shaikh Khalid bin Hamad Al Khalifa congratulated the participants’ strong performance which, he said, reflected their spirit of challenges and contributed to the success of the championship.

He expressed great delight at the success of the championship he had initiated in order to extend support to Bahraini youth and sports amid precautionary measures undertaken by the Executive Committee, chaired by His Royal Highness the Crown Prince.

He praised the outstanding response of the Information Affairs Ministry, led by Ali bin Mohammed Al-Romaihi, by allocating a special programme and studio to the finals of the remote championship and ensuring a good media coverage.

He commended the efforts exerted by the “Home Strongest Man” organizing committee which acted as one team to achieve desired goals and ensure the success of the championship, thus enhancing Bahrain’s standing on the map of international sports.