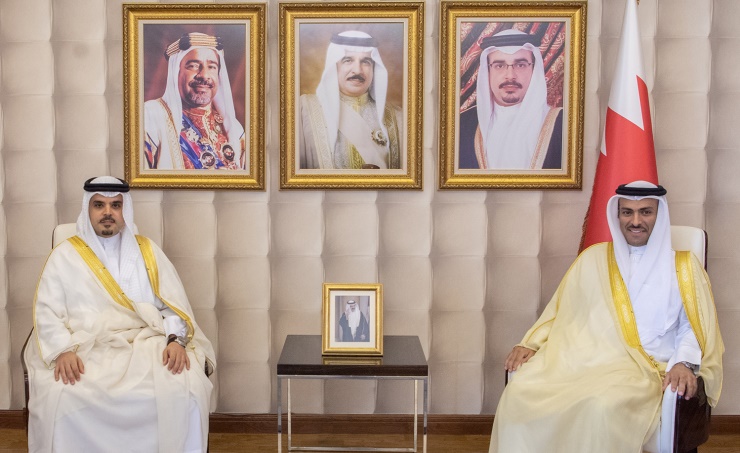 Both sides discussed issues of common concern as well as ways of boosting cooperation and partnership to serve the interests of the two brotherly countries.