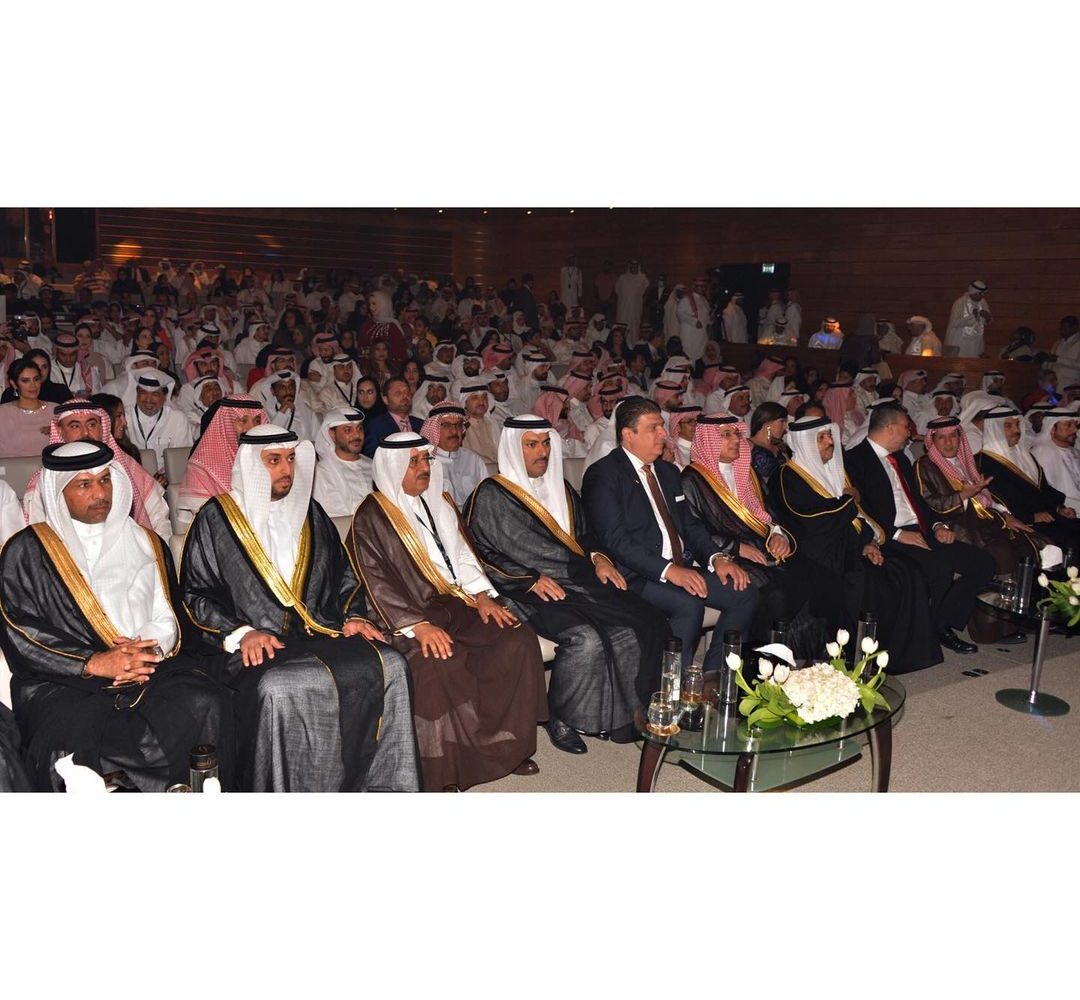 Information Affairs Minister, Ramzan bin Abdullah Al Nuaimi, has hailed the success of the Gulf Radio and Television Festival and commended the outstanding participation of Gulf and Arab officials and media figures.

The festival was held in Bahrain on June 21-23 and featured seminars, workshops, competitions and presentations from several companies, artists, journalists, content creators and bloggers.

“The festival this year featured events that focused on important themes that touched on the most important topics related to the radio and television sectors, including the role of the media in strengthening the Gulf identity and addressing the new media, women in the Gulf media, youth and other topics,” he said.

“The coming together of people with innovative ideas and rich experiences has been crucial in the success of the festival. The meeting of such minds and skills reflected a common eagerness to reinforce Gulf cooperation and open up new opportunities for the media as our countries move forward,” the minister said at the closing ceremony.

The finale was attended by the festival top officials and major media and arts figures from the Gulf Cooperation Council (GCC) and Arab countries.

Al Nuaimi congratulated the honorees, the laureates and the winners of the festival’s golden and silver sail awards.

Al Nuaimi thanked the organizers, the Secretariat General of the Gulf Cooperation Council and the Ministry of Information for the endeavors, dedication and commitment to the success of the festival.

He also expressed gratitude to the Bahrain Authority for Arts and Antiquities (BACA) for its cooperation and hosting the opening and closing ceremonies at Bahrain National Theater.

He stressed Bahrain’s keenness to host the 16th edition of the festival.

The 300 Gulf radio, television and program works competing for the festival’s golden and silver sails had to go through a rigorous arbitration carried out by 75 arbitrators in 12 committees according to the criteria set for all categories.

The decision to review the categories of competitions, and to create a special competition for short films for individuals from the GCC, a digital media competition, and an online journalism award, contributed to expanding the scope of participation and widening competition among various media and production companies.

The head judge Mashari Abdulrahman Al Baijan, from Kuwait, expressed deep gratitude to Bahrain and the Ministry of Information for successfully hosting the festival and for diligently providing the care and attention to ensure its success.