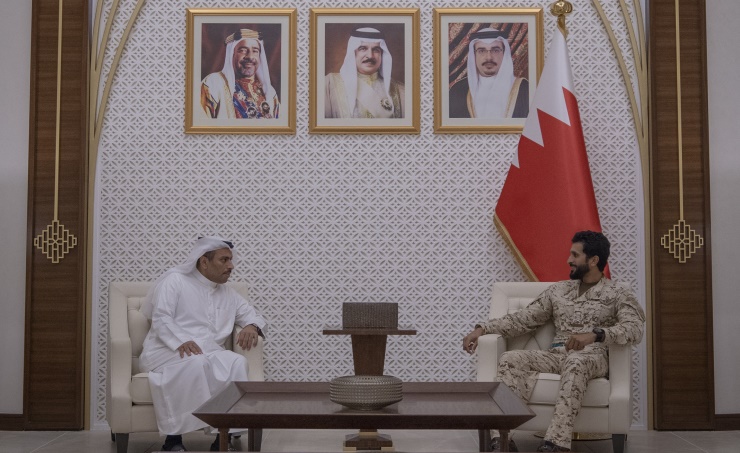 HH Shaikh Nasser congratulated the minister for obtaining the royal trust and stressed the importance of exerting all efforts to highlight the media achievements made by Bahrain under the leadership of His Majesty King Hamad bin Isa Al Khalifa.

He wished the minister success in performing his duties and achieving the desired goals of the government led by Royal Highness Prince Salman bin Hamad Al Khalifa, the Crown Prince and Prime Minister.

Dr. Al Nuaimi noted that he will make all efforts aimed at promoting the comprehensive development process in the Kingdom.