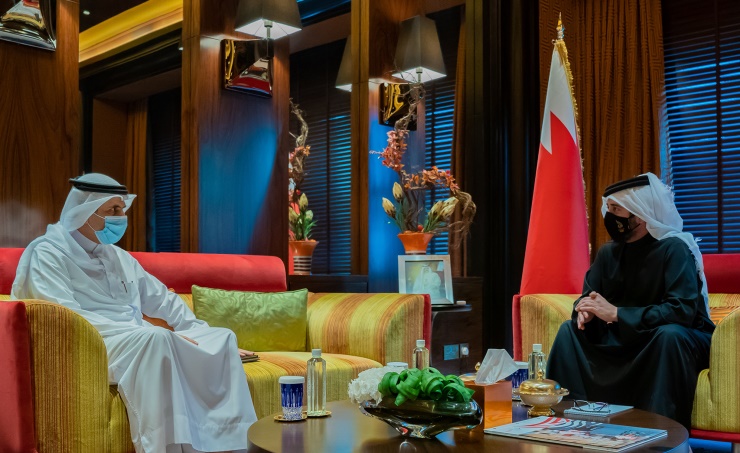 HH Shaikh Khalid praised the great efforts of the ministry in supporting and promoting sports through media coverage and television programs that contribute to highlighting the development and progress of the Kingdom in this field.

He stressed that the field of sports is supported by His Majesty King Hamad bin Isa Al Khalifa and His Highness Shaikh Nasser bin Hamad Al Khalifa, His Majesty the King’s Representative for Humanitarian Works and Youth Affairs, National Security Advisor and Chairman of the Supreme Council for Youth and Sports Affairs.

The meeting discussed the ministry’s plans to support the efforts made by BOC to continue developing the sports sector in the Kingdom and HH Shaikh Khalid stressed that the media, as a key partner, has an important role in consolidating and promoting Bahrain’s prestigious reputation internationally.

Al Romaihi affirmed keenness to support sports in accordance with the aspirations of HH Shaikh Nasser and HH Shaikh Khalid, and the directives of HM the King, adding that the ministry pays great attention to covering various sports events and competitions to support the BOC efforts. 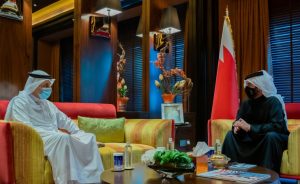 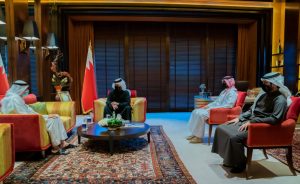 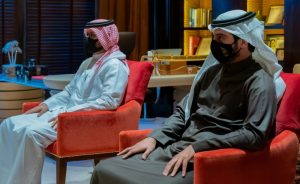 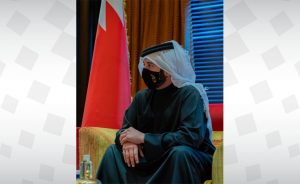